Debt of the United States 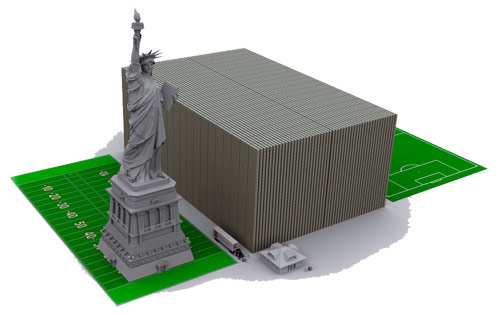 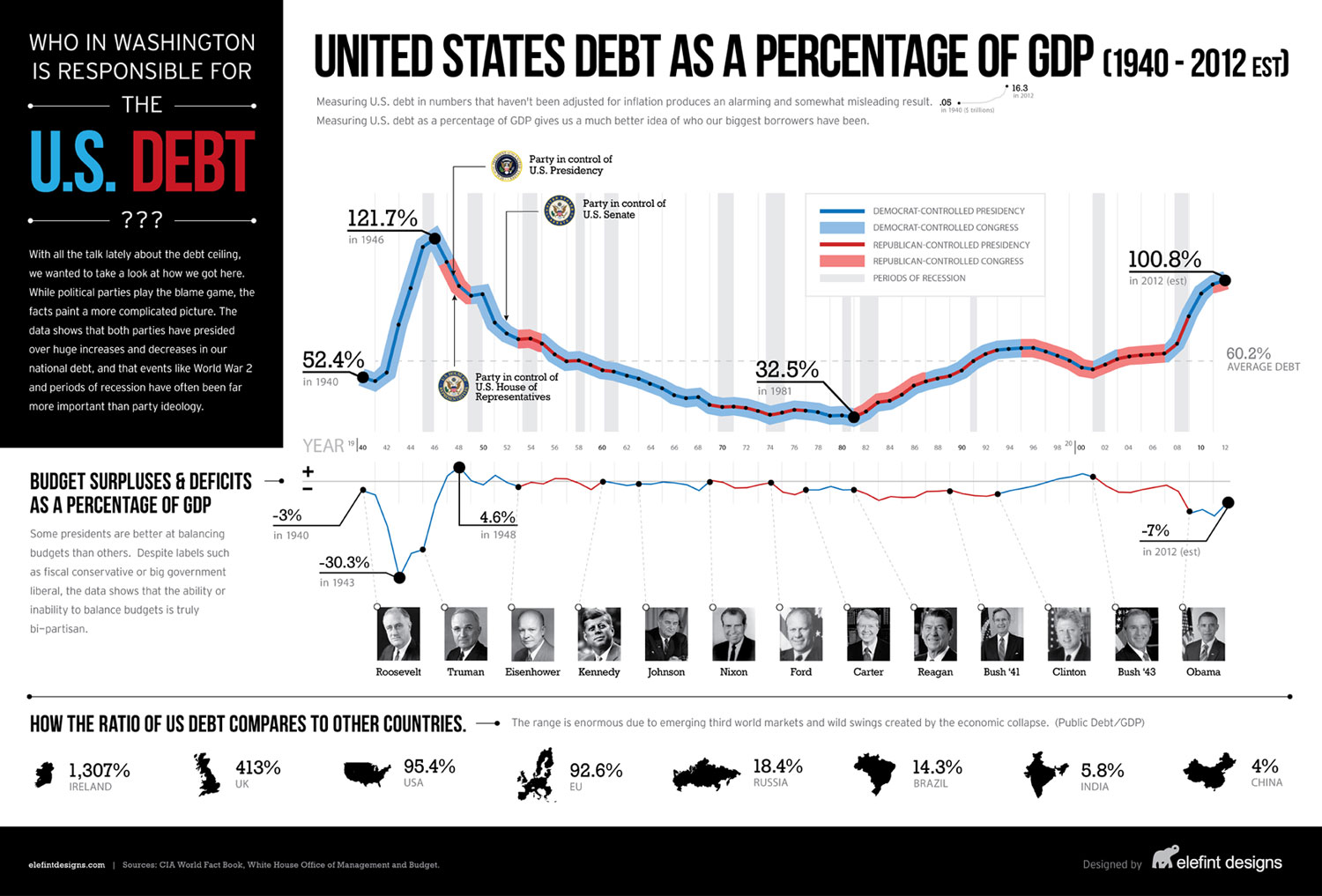 hello hellol Query failed due to: